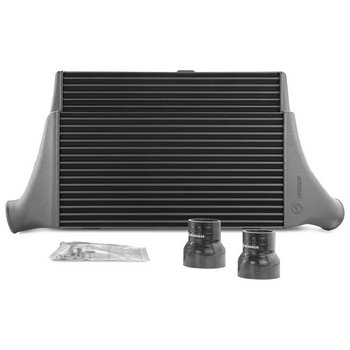 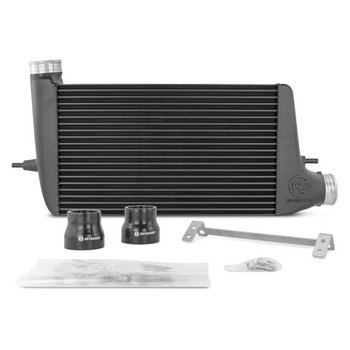 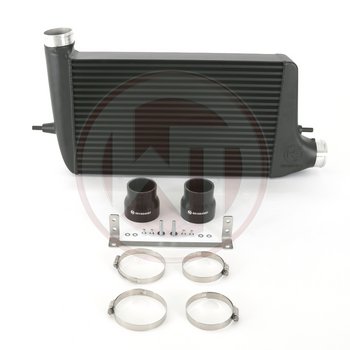 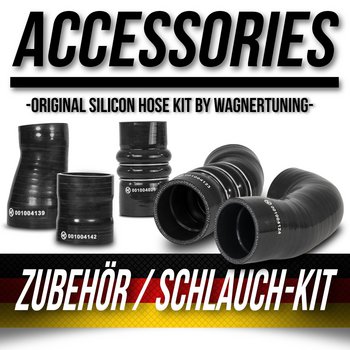 Mitsubishi Motors has its headquarters in Tokyo. After the company was founded in the shipbuilding sector at the end of the 19th century, the first automobiles were built as early as 1917. In the meantime, Mitsubishi has undergone rapid development and has also established itself in motor racing: The first participation in the Dakar Rally dates back to 1983, and Mitsubishi has won the rally several times since then. The Mitsubishi Lancer took part in the World Rally Championship in the 1990s. Just our taste! WAGNER TUNING has for many years successfully developed Mitsubishi intercoolers for different models of the manufacturer. In the middle of Saxony-Anhalt, in the beautiful Dessau-Roßlau, WAGNER TUNING produces its Mitsubishi intercoolers and other engine parts and supplies customers all over the world. Have a look around and let us convince you of our work!

Much experience in the production of Mitsubishi intercoolers

Even though we feel connected to our home country and have remained true to our location since the company was founded - WAGNER TUNING is known to friends of intercooler tuning around the globe. For more than 20 years our passion has been engine optimization, and we dedicate ourselves with a lot of commitment and know-how to the development and production of Mitsubishi intercoolers and intercoolers for numerous other manufacturers. The result in figures is quite impressive: On more than 11,000 square meters, our teams work together in development, production as well as in warehouse and logistics. State-of-the-art workplaces and optimized processes make our workflows efficient. We always have around 7000 intercooler kits in stock, so that we can fulfil our customers' order requests immediately. Looking for Mitsubishi intercoolers? Found it at WAGNER TUNING!

Of course, we at WAGNER TUNING are not hidden away in our offices and workshops, secretly tinkering with other Mitsubishi intercoolers. We also and especially have an open ear for the concern of our customers. In case we don't have the intercooler you need in our assortment, we offer you the possibility to generate your own intercooler with the help of our intercooler configurator and to order a custom-made production. Do you have questions about the function of the intercooler and the installation? Then take a look at our FAQ. Here we have already compiled some knowledge about intercoolers - whether for Mitsubishi or for other manufacturers. In addition, we are also available for your questions via contact form. Simply write us a message in which you describe your concern and we will get in touch with you.