Dear customers,
from November 30th, 2022 up to December 12th, 2022, there may be restrictions in technical customer support and minor delays in shipping due to the participation in exhibition events (Motorshow Essen). We ask for your understanding. 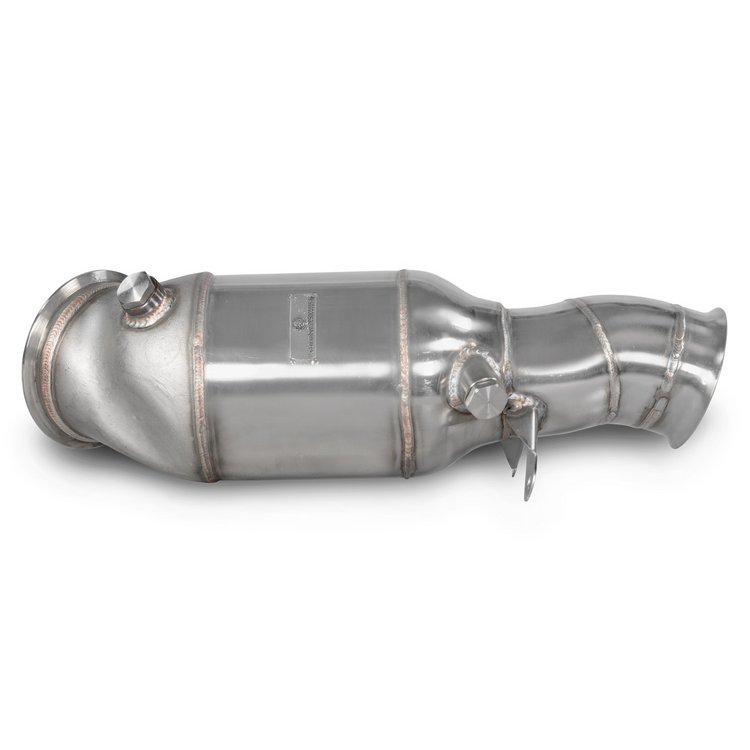 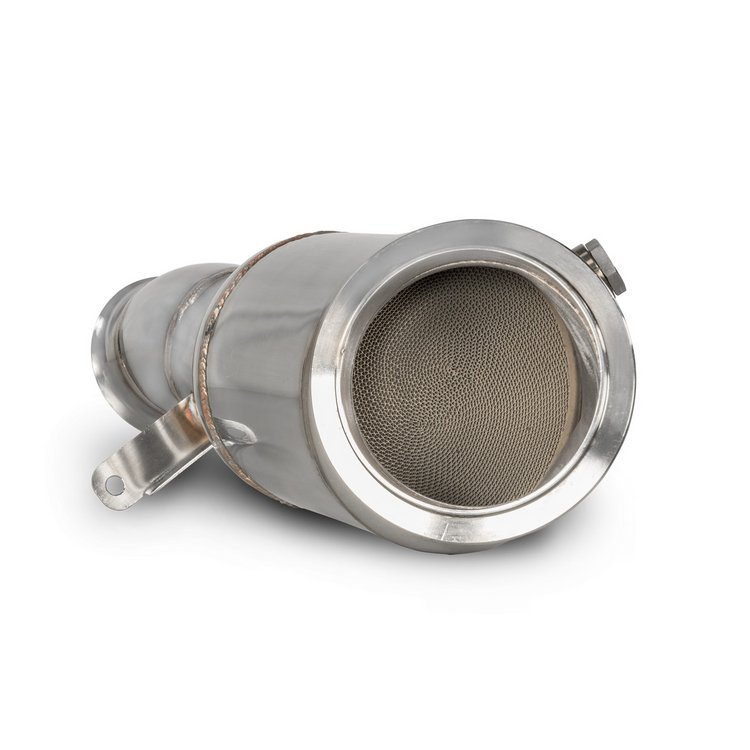 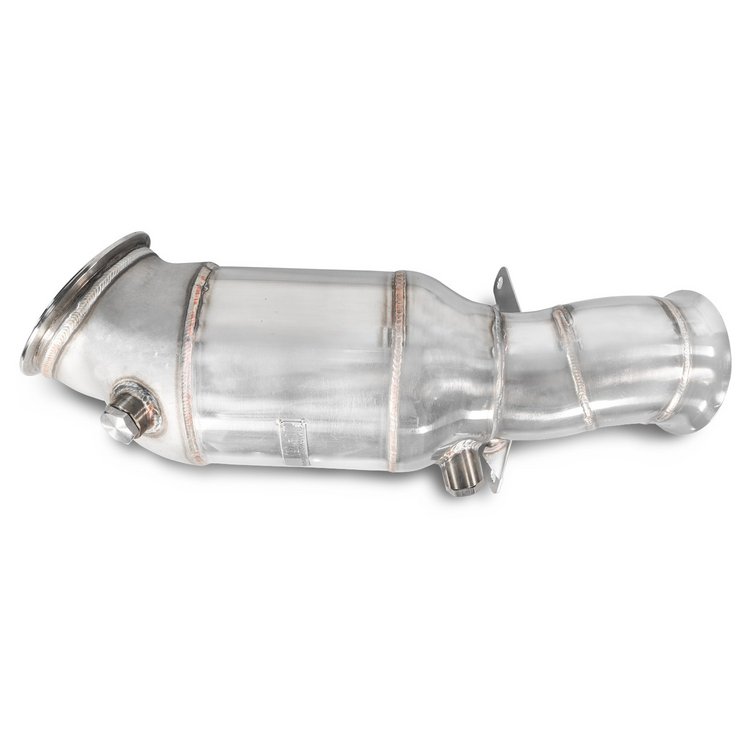 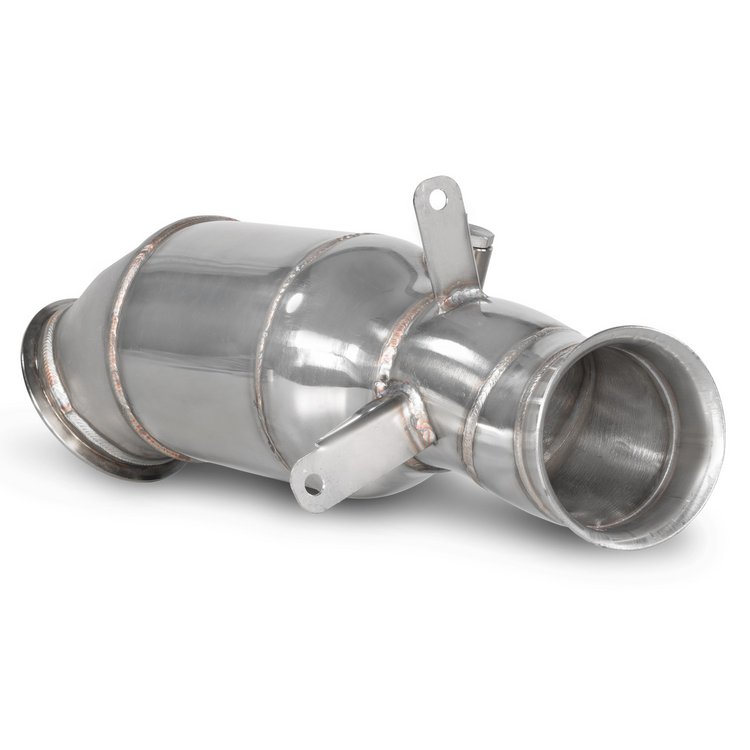 Add to cart
Add to wishlist
Would you like help over the phone?
Use our free callback service
Description
The Downpipe Kit fits in to:

Error display in the DME possible.


Catalytic Converter Disclaimer
It is to be noted that Wagner Tuning catalytic converters are intended to be used on OEM vehicles to optimize performance. They are NOT intended to be used in conjunction with an ECU tune. Wagner Tuning Inc. assumes no responsibility for damages caused by modifications made to a vehicle such as, a tuned ECU and/or 'burble' style tunes. Wagner Tuning Inc. is also not responsible for damages caused by engine malfunctions creating rich/lean conditions that are detrimental to the catalyst. A warranty audit will be performed on any claim regarding a catalytic converter. In order for a warranty to be honored, Wagner Tuning Inc. will require the purchaser to provide proof that the engine was unaltered and tuned to the original manufacturer's specifications and maintained in proper operating condition. The end user assumes all responsibility regarding the legality of use of a non-OEM catalytic converter on their vehicle for the region in which it is used.
Cookie Settings